Dating back to 1908, this former home of the Troy Record is now home to several businesses and over 100 residential units. A 77,000 sq.ft. addition was added to the east side of the building which also included a heated garage. A new glass lobby now occupies the former loading dock space and connects the original brick building to the new addition. The original building and facade has been maintained, following the National Parks Service’s Guidelines for Rehabilitating Historic Buildings, while interior elements have been converted to modern spaces such as the Press room becoming a tenant use Basketball court. 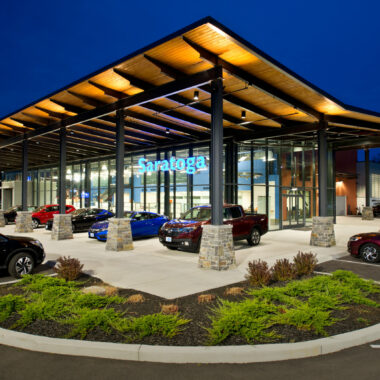 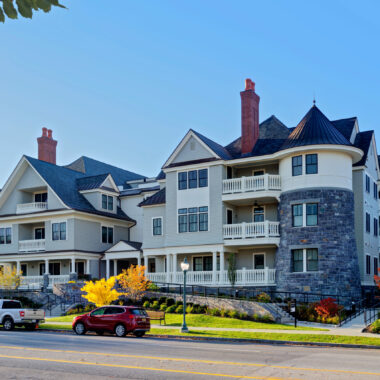 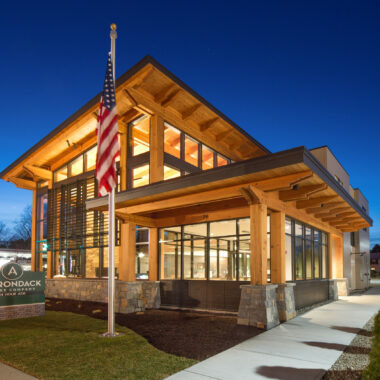 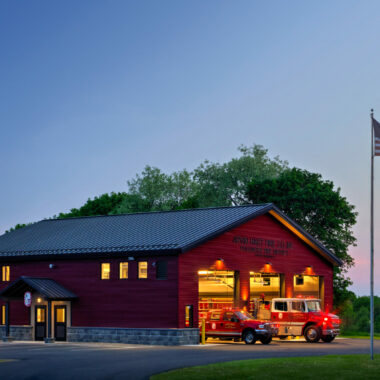