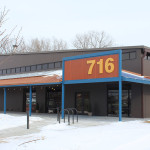 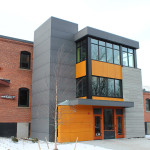 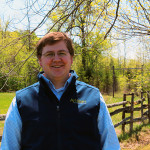 Before attending VTC, Bill worked as a steel fabricator and an AISC certified welder for a small structural and miscellaneous metals company, Quality Metal Products, for five years. During the summers, he worked as a carpenter on residential projects and has been trained in timber framing. His background in both steel and wood construction gives him a firm grasp on structural design and detailing. His degree from VTC gives him a broad knowledge of buildings, from Architectural, Mechanical, and Structural standpoints.